Creative Commons public licenses provide a standard set of terms and conditions that creators and other rights holders may use to share original works of authorship and other material subject to copyright and certain other rights specified in the public license below. The following considerations are for informational purposes only, are not exhaustive, and do not form part of our licenses.

Considerations for licensors: Our public licenses are intended for use by those authorized to give the public permission to use material in ways otherwise restricted by copyright and certain other rights. Our licenses are irrevocable. Licensors should read and understand the terms and conditions of the license they choose before applying it. Licensors should also secure all rights necessary before applying our licenses so that the public can reuse the material as expected. Licensors should clearly mark any material not subject to the license. This includes other CC-licensed material, or material used under an exception or limitation to copyright. More considerations for licensors.

Considerations for the public: By using one of our public licenses, a licensor grants the public permission to use the licensed material under specified terms and conditions. If the licensor’s permission is not necessary for any reason–for example, because of any applicable exception or limitation to copyright–then that use is not regulated by the license. Our licenses grant only permissions under copyright and certain other rights that a licensor has authority to grant. Use of the licensed material may still be restricted for other reasons, including because others have copyright or other rights in the material. A licensor may make special requests, such as asking that all changes be marked or described. Although not required by our licenses, you are encouraged to respect those requests where reasonable. More considerations for the public.

Your exercise of the Licensed Rights is expressly made subject to the following conditions.

Where the Licensed Rights include Sui Generis Database Rights that apply to Your use of the Licensed Material:

For the avoidance of doubt, this Section 4 supplements and does not replace Your obligations under this Public License where the Licensed Rights include other Copyright and Similar Rights.

Section 5 – Disclaimer of Warranties and Limitation of Liability.

Creative Commons may be contacted at creativecommons.org. 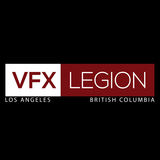 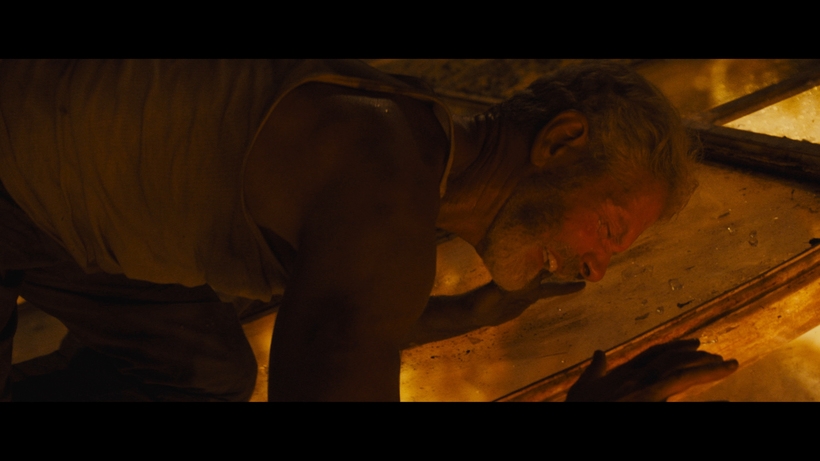 VFX Legion was called on by Lionsgate to delivered 100+ visual effects for director Rodo Savagues’ action thriller, ‘Don’t Breathe 2.’ the long-anticipated sequel released theatrically on August 13th. The franchise was born from the creative partnership of Savagues and Fede Alvare, the director of the highly successful first installment, ‘Don’t Breathe,’ in 2016.

Visual effects were key to bringing co-writers Savagues and Alvare’s vision of the film to life. Complex computer-generated sequences and digital shots were relied on to augment imagery captured on practical footage - elevating the visceral emotions elicited by the atmospheric thriller. In the original film, three men break into the home of the blind man, Norman Nordstrom (Stephan Lang) expecting an easy score. Instead, they’re slaughtered by a combat-trained veteran with acutely heightened senses. The sequel picks up the story six years later, with Lang, reprising his role.. Now living in isolation with an orphaned girl he took in, their quiet existence is shattered when the child is kidnapped. Using his formable skills, the protagonist sets out to rescue the girl - and take revenge on her captors. Shot in Belgrade, Serbia, and Detroit in the fall of 2020, the pandemic slowed down production of the film considerably. A looming release date put pressure on postproduction. When it became clear that the original visual effects vendor lacked the resources to meet the film’s needs, shots were spread out among numerous visual effect companies. Legion was asked to bid on 30+ effects and initially awarded just a handful of the most complex shots.

Within days of beginning the job, the studio contacted Legion to bid on more work. The company was awarded nearly all the effects for a big sequence that called for a variety of complex effects. Working as a collaborative team, Legion's artists created raging fires, time warps, fluid dynamics, split screens, and CG muzzle flashes, along with other shots for the scene. “The quality of the intricate, multi-layered shots that we produced exceeded the client’s expectations, dramatically elevating the look of the original digital effects while meeting tight deadlines,” says James David Hattin, Legion’s Founder and VFX Supervisor. “Our initial work on the film gave us the opportunity to earn the client’s trust which led to Legion being brought on board as one of the primary visual effects vendors and ultimately, delivering over 100 shots for the film.”

The massive opening shot of the movie, well over 1500 frames long, incorporates a wide range of effects. Legion created a fully CG double of an actress, custom graffiti, computer-generated overgrown foliage, and integrated multiple digital elements into the footage.

'Don't Breathe 2' includes at total of 40 digitally ignited fire sequences. The complexity and dynamics of these effects would have made building them from scratch a costly and time-consuming process. VFX Legion’s association with ActionVFX, a stock visual effect company with a vast archive, enabled its team to provide an efficient alternative. Legion's artists found stock fires that were the right fit for all but one of the 40 shots. The team digitally augmented the stock elements to seamlessly blend with complex action scenes along with practical footage throughout the film. During one scene the protagonist sets a house on fire, with some digital help. Towards the end of the movie, he is desperately trying to find a way out of that house as the intensity of the CG flames grows, virtually consuming the structure. Using Autodesk’s Maya, artists digitally crumbled the floors as The Blind Man makes his way through the flames and embers to a window and dives out, escaping the inferno.

“The client was also thrilled with the ongoing immediate access they had to Legion’s team. The level of communications that we considered essential to our brand of visual effects services was a game-changer for the production,” says Hattin, “It made working with us a seamless, stress-free experience while maximizing efficiency and fast-tracking deliverables. Rodo was several continents and time zones away but always available to give us feedback responsively to make the final shots better than ever.”